Record attendance at Gamescom 2019 – why you should be there again next year!

As every year, the world’s largest games- and computer-fair took place in Cologne last week. 3DQR was also there – live!

In addition to countless events and exciting e-sport tournaments, the latest video games were presented by over 1,200 exhibitors from more than 50 countries. These current trends in the gaming industry could be tested on four exhibition days by the more than 373,000 visitors and thus caused long waiting lines. With this number Gamescom set a new visitor record this year.

But not only conventional gamers, but also manga- and anime-fans got their money’s worth at the traditional cosplayer meetings. Finally, there was a large contingent of Youtube stars and influencers on site to delight their fans with autographs, selfies and hugs.

And also innovative technology trends, which will have a significant influence on the gaming industry of the future, were propagated. Augmented Reality, for example, enables players to experience an even more intense and enhanced gaming experience. What is still the exception today will soon become commonplace in the gaming scene. AR interactions will be integrated into the real world to make gaming even more realistic.

However, this new technology is by far not limited to the mere play area. In the future, AR will also offer a wide range of possibilities for the most diverse industrial sectors. For example, learning content that was previously only available in conventional 2D book form can now be visualized in exciting game-based 3D models.

In order to make this trend, of making teaching material more appealing and interactive, we as 3DQR were also represented at the Gamescom this year. Our team and founder Daniel Anderson informed interested visitors about the extensive possibilities that the AR concept of 3DQR opens up for various companies. Above all, the combination of classic books with digital content should significantly facilitate learning in the future and thus represents a considerable added value in the training of new specialists. (click below for the MDR contribution)

This playful approach to complex topics represents an enormous potential, which is why we were very pleased to be part of the Saxony-Anhalt both at this years Gamescom. Looking back, we are happy to say that our visit at Gamescom was a great success and that we are already looking forward to being back in Cologne next year. 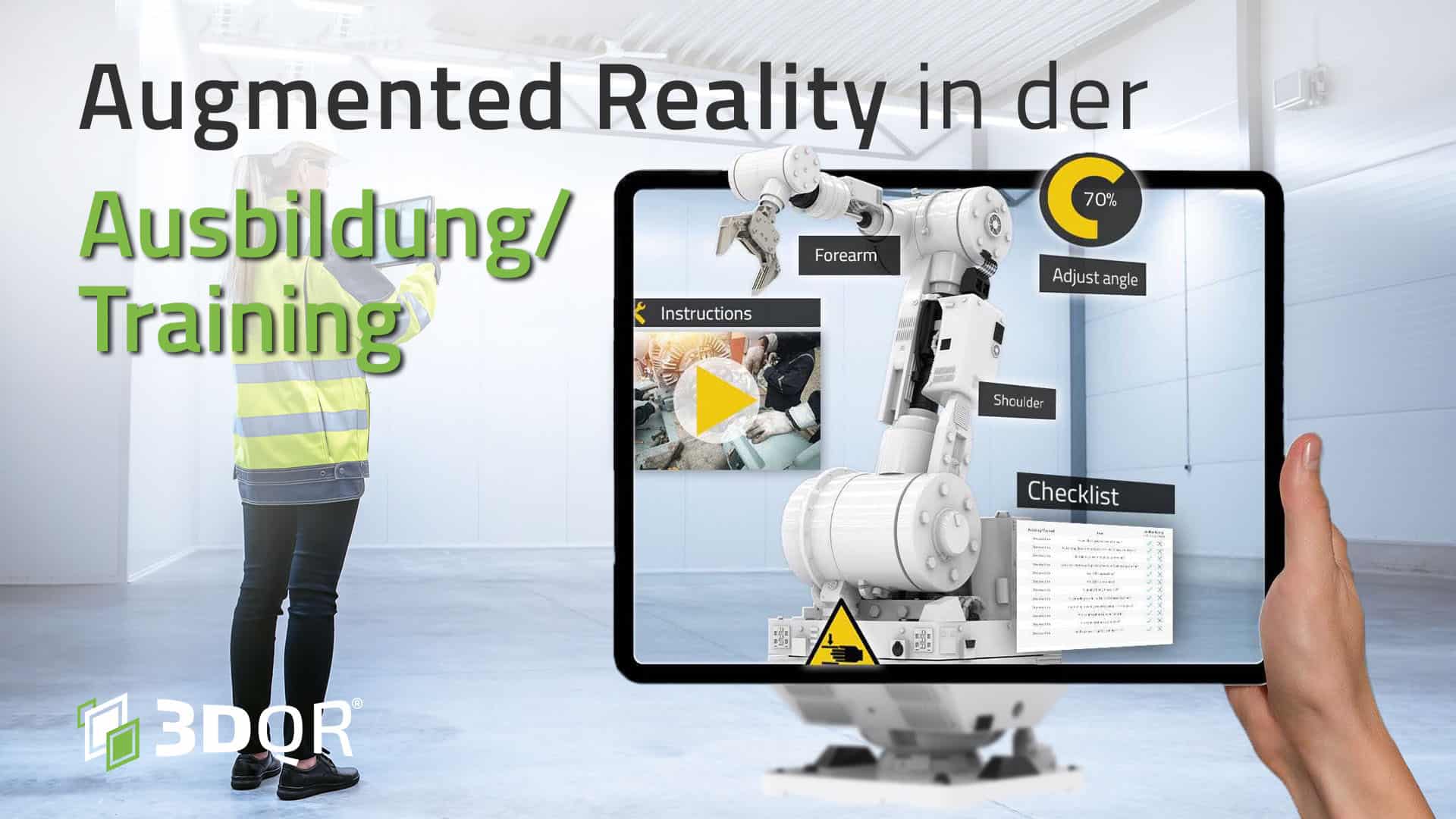 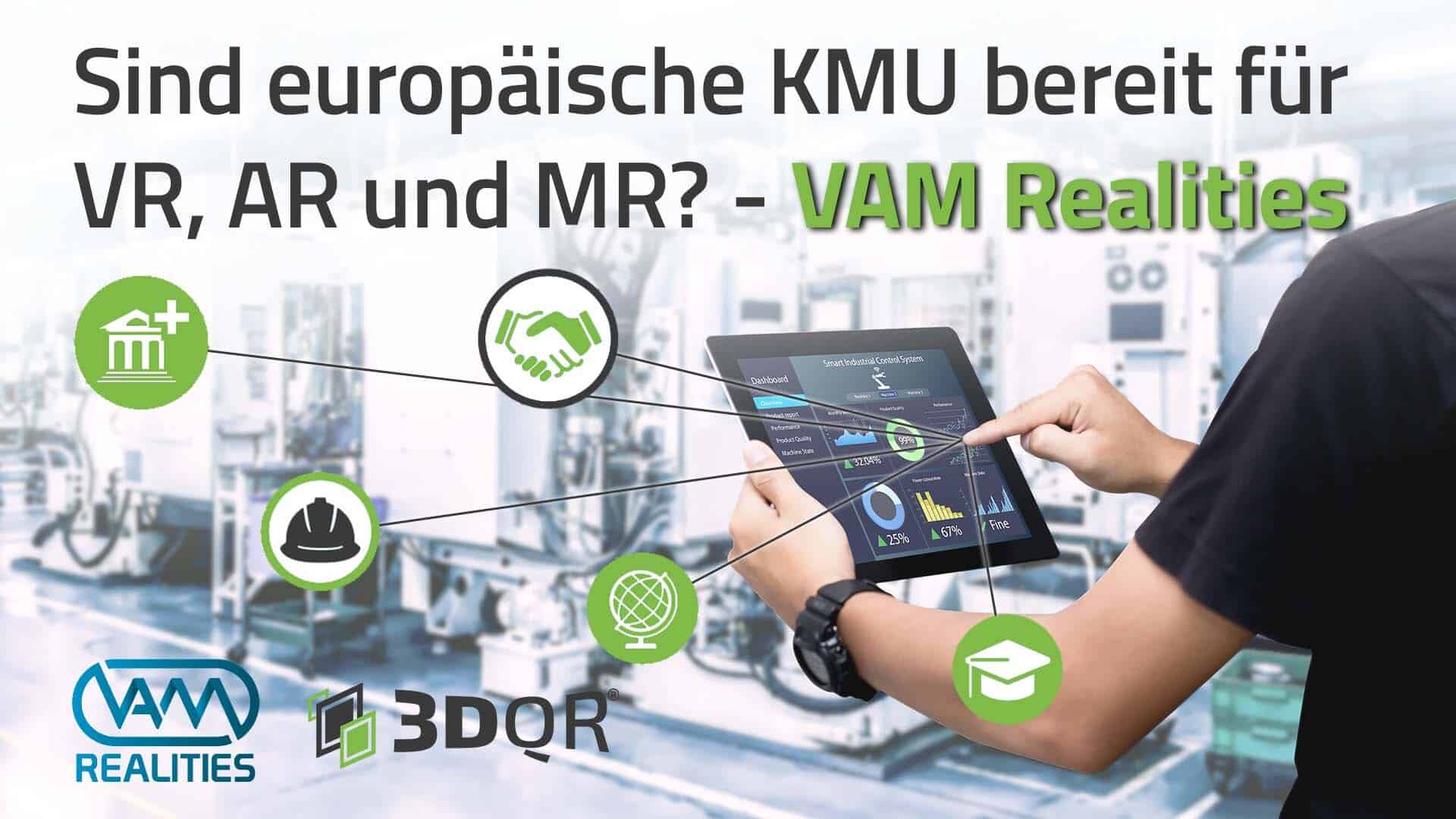 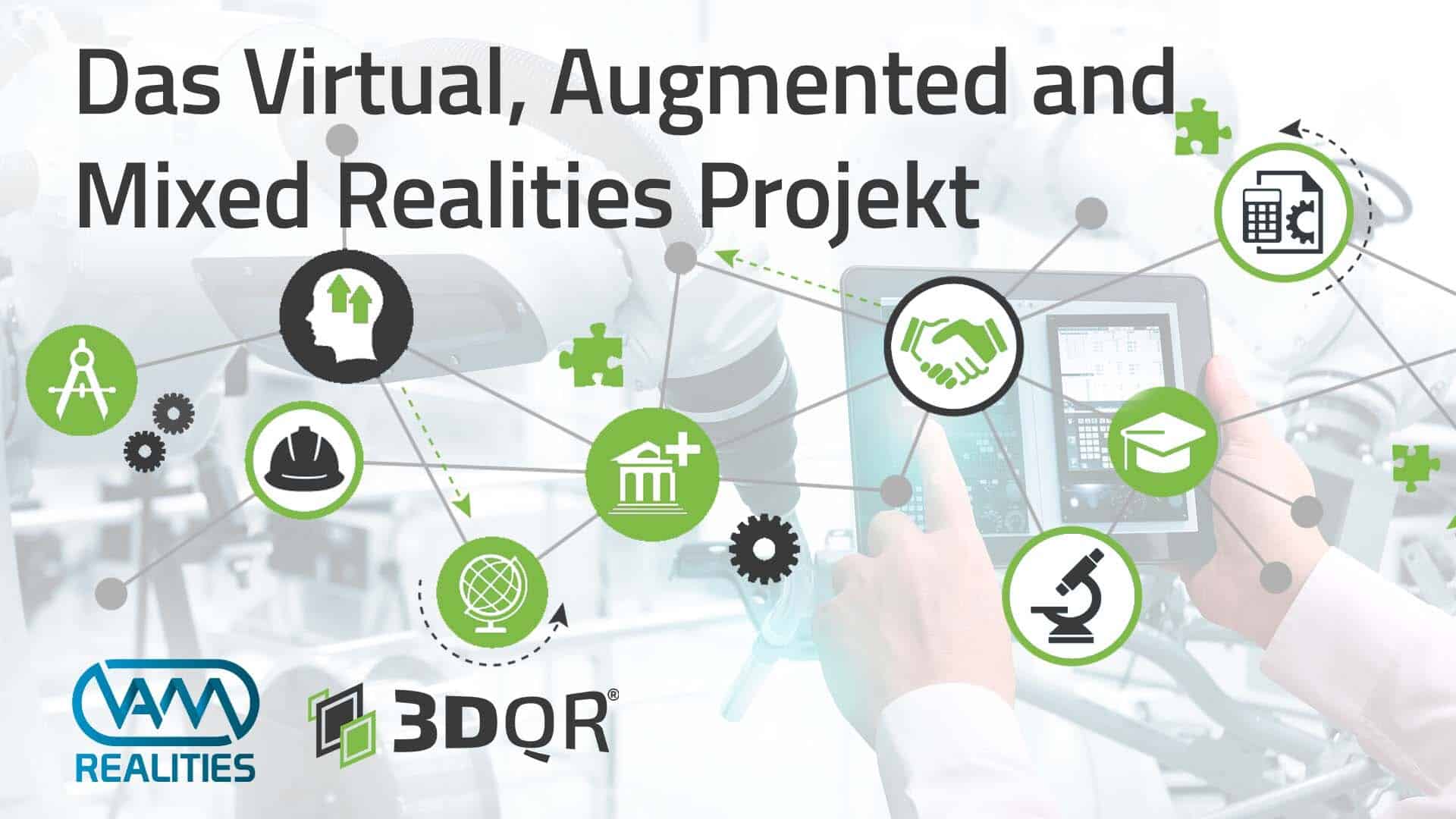 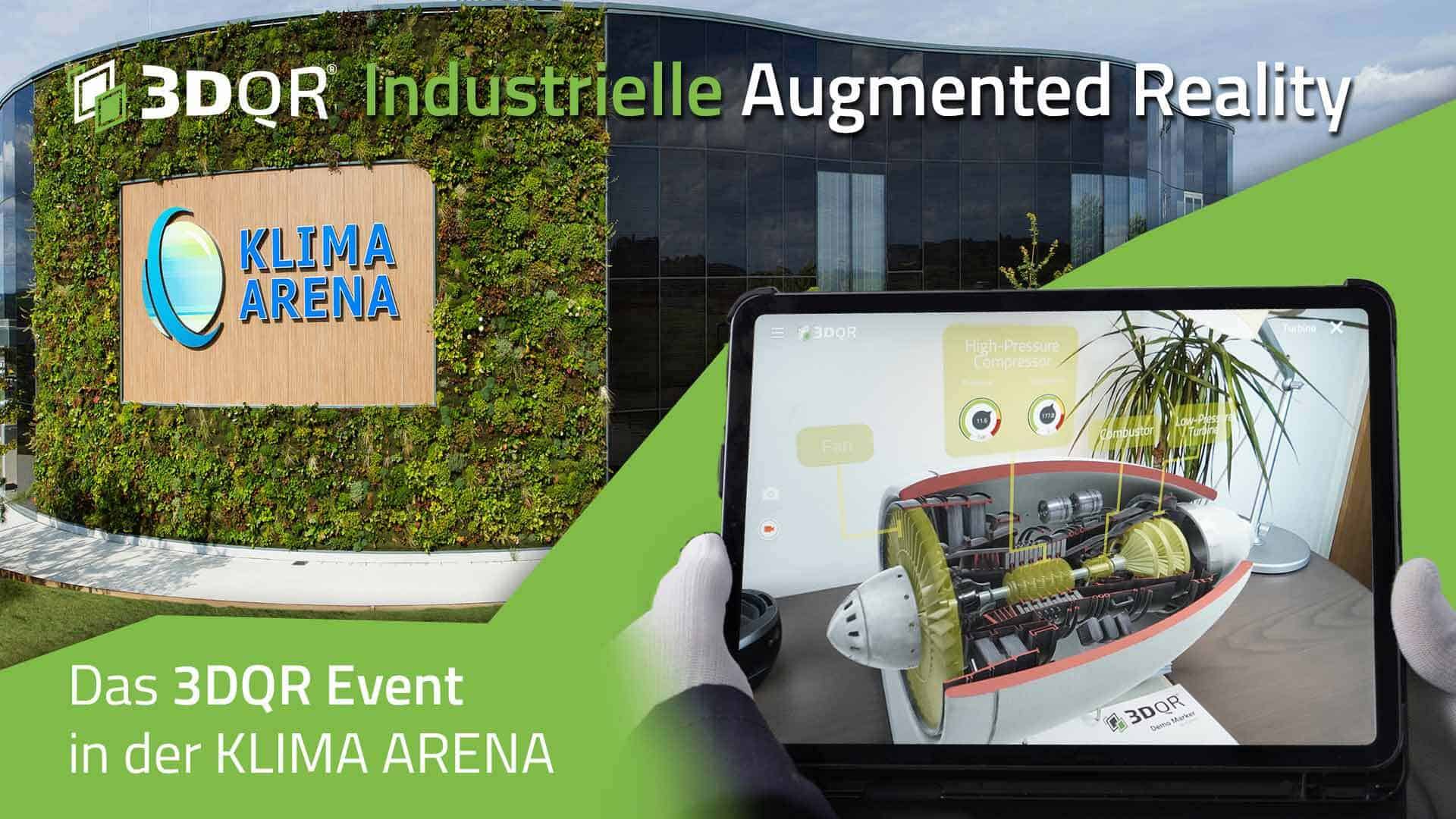 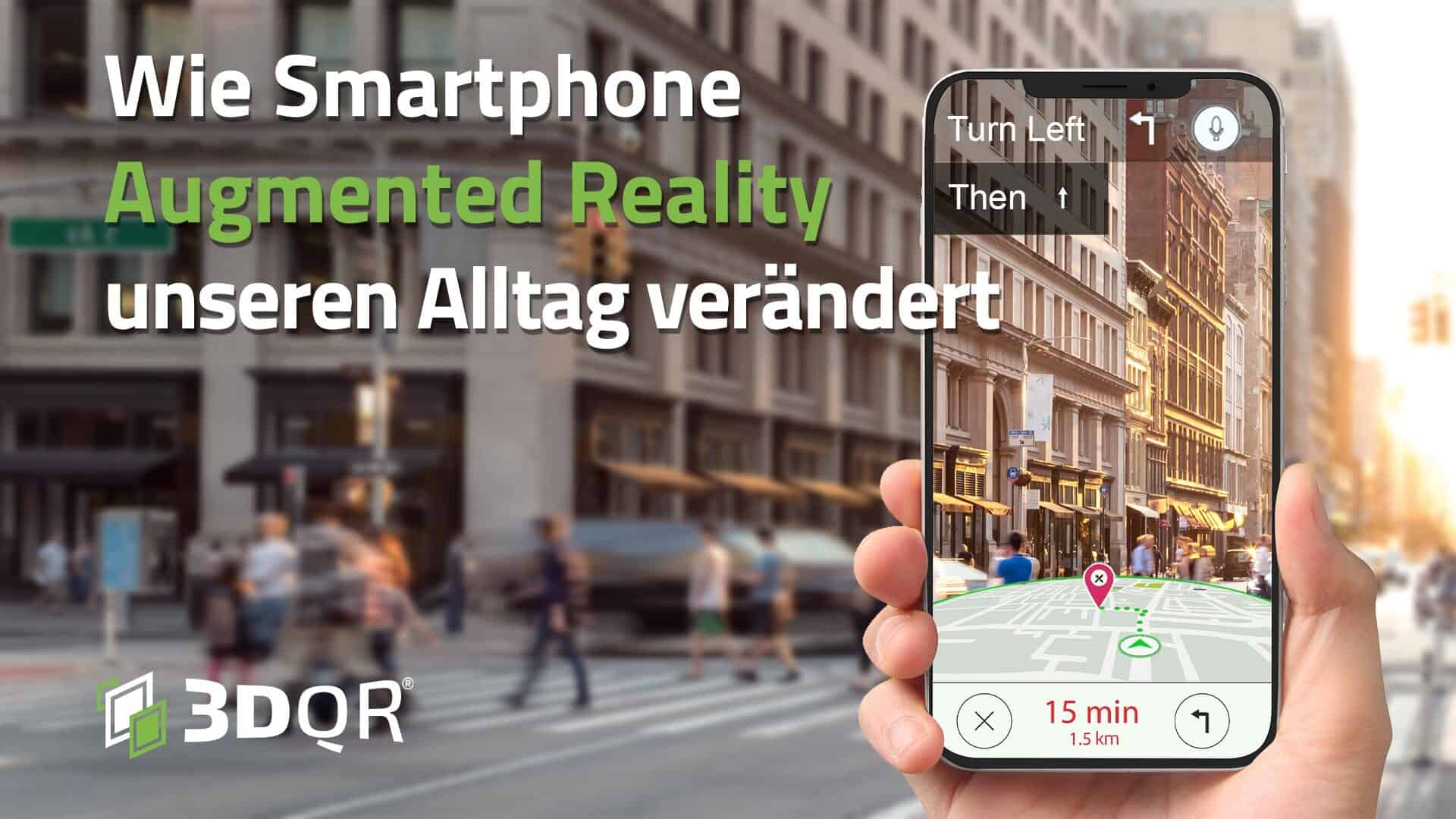 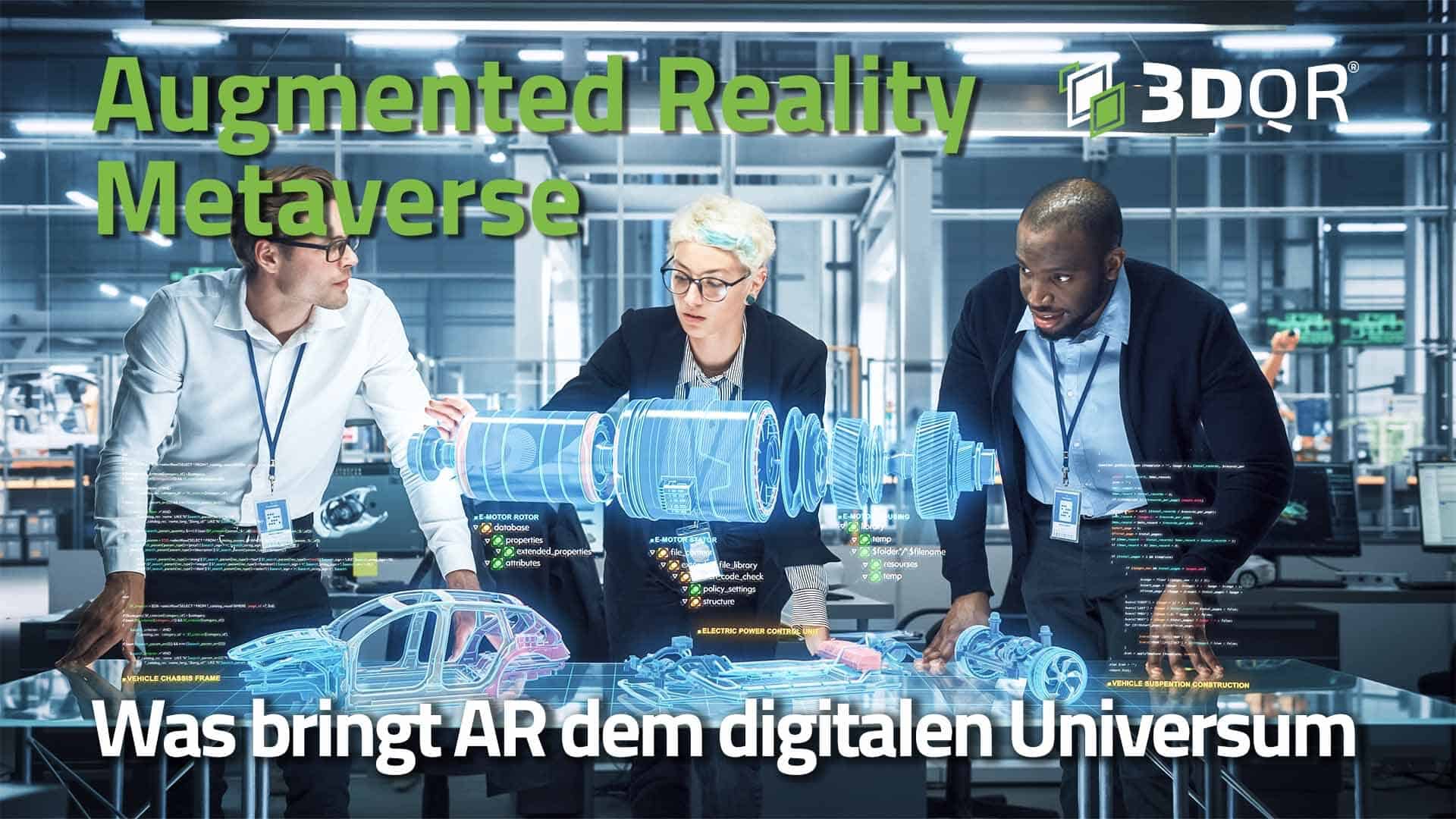